Who makes a better leader – CEO’s or Founder’s? 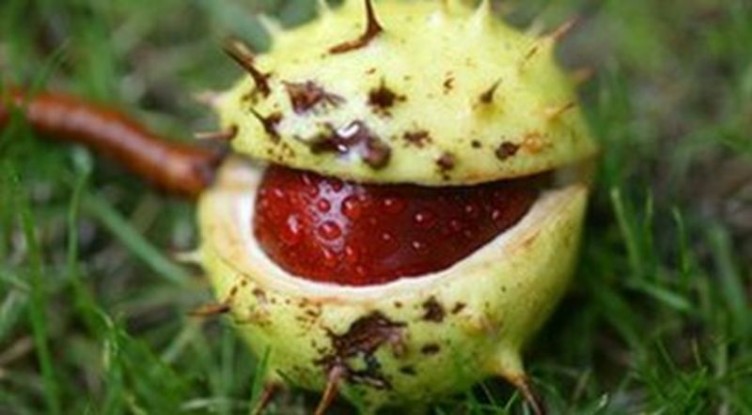 I’ll admit that, until now, I’ve never given this much thought, even though I’ve been lucky enough to hold both positions.

Intuitively, you would probably assume that they’re quite similar. Driven, smart, decisive (ok, I don’t necessarily fit the stereotype). Perhaps the CEO might be more corporate or polished? Maybe the Founder has a larger appetite for risk?

So what does it tell us about CEOs and Founders? Surprisingly, they have more differences than similarities. For example;

This leads us to yet another ‘nature versus nurture’ debate. I would argue that both of these leaders develop more of their style as a consequence of their situation. CEO’s can’t escape from the reality that they have owners and shareholders to answer to. They are faced with tough, incessant challenges and targets that need to be addressed within a time-frame they usually can’t control. Founders, on the other hand, often treat their business as an extension of their family and are even more personally invested, which makes the highs higher and the lows even lower.

Conker is fortunate to have trusted relationships with hundreds of CEO’s and Founders and we are constantly struck by the symbiotic relationship between the two, where they’re often jealous of aspects of each other’s positions. The CEO craves the freedom and potential financial exit that Founders are sometimes able to realise and Founders crave the resources, perks and relative financial stability of a CEO.

Being a CEO is a great privilege but with it comes associated pressures and demands that can’t be under-estimated. In comparison, being a Founder is a luxury, where the biggest pressures you face are your own but also where the risks are far more tangible.

So, who makes the better leader? Inevitably, it’s the one who can blend the best of both worlds. It’s the CEO who has the passion to act as a business owner and it’s the Founder who has the discipline and rational mind of a CEO.

If you haven’t already taken part, click here (https://conkerwithus.com/conker-inside-intro) to view your leadership profile and take a step towards the leader you want to be.