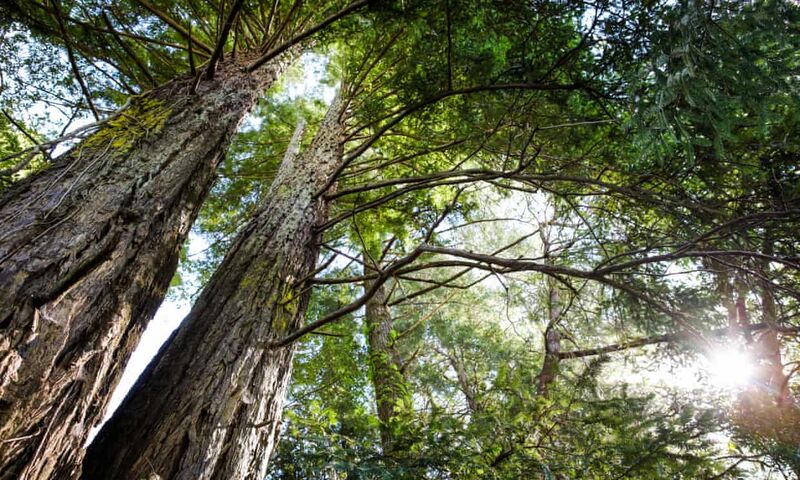 Are you leading with purpose?
For the second year in a row, I’ve had the privilege to judge The Media Week Awards Top Rising Stars and it’s made me reflect on the rising stars of this industry when I started out, a whole generation ago.
The ambitious youth of yesteryear had one goal. Get to the top. Not in a ruthless way but the objective was to get as high up the ladder as you could manage. And you’d do that by working long hours, putting your hand up for everything, learning as much as you could and pushing yourself hard.
Fast forward to the rising stars of today and they are a completely different proposition. The ambition is still there, although perhaps not quite as overt. Instead, they have already identified a personal and professional calling which drives them as individuals. Some talk about mental health in the workplace, some about diversity in its broadest sense, and others about the environment. Whatever the subject, they all have a purpose. Now, I’m a seasoned, cynical judge who’s well-versed in the art of over-claiming but these young talents aren’t just talking the talk. They’ve created initiatives that are already changing their workplace and the lives of their colleagues.
Legacy is something we tend to start thinking about as we get older. I realised, with the help of a wonderful coach, that mine was about championing diverse talent to transform businesses and careers. Conker was created to deliver this, in an ethical and sustainable way. One of the things we did from the very beginning was planting trees as a symbol for every placement we made and we’re proud to have planted over 150 of them.
And trees are probably the best metaphors for this new generation of rising stars because these extraordinary organisms are exceptional role models. Not only do they remove the bad stuff from the environment and replace it with oxygen, they also behave as a community that takes care of one another. If you’ve stumbled across ‘The Hidden Life of Trees’ by Peter Wohlleben, you’ll have discovered that stronger trees nourish weaker ones, while some species protect their neighbours by emitting a scent to warn of approaching pests. They work as a team for the greater good because they need each other to survive and thrive.
This is what the rising stars of today are doing. But they aren’t just improving their own workplace, they’re actually doing their bit to change society and the planet for the better. That’s fantastic news for a world that’s crying out for meaning, authenticity and change. But it’s also a watch out for leaders that haven’t got a clear view about their company’s purpose and how it aligns with their own because these rising stars are demanding more and it won’t be long before they start creating their own forests.